Investing in innovation is about creating problems worth solving and then solving them before those who need it, even KNOW IT, WANT IT, or FUND IT…

Tony Aquila is an American businessman, investor, serial entrepreneur, and inventor associated with 100+ patents in the automotive, aeronautics and cybersecurity sectors.

Growing up on the fringes of Silicon Valley with a mathematical and entrepreneurial mind, Tony founded in his garage, grew, and sold several technology start-ups during the dot-com years, ultimately founding Solera in 2005. Solera is an automotive technology company, that Tony founded with GTCR as his capital partner. Under his leadership as Founder, Chairman and CEO, the company went public through a $1 billion initial public offering in 2007 and private again in 2016, at a valuation of $6.5 billion. Significantly growing the total addressable market by executing over 50 acquisitions during his tenure, it employed 7,000 people in more than 90 countries.

In 2019, based on his proven track record of 70+ transactions with $15bn+ in aggregate value and an industry leading return profile, Tony founded AFV Partners LLC, a long-term sustainable capital vehicle that invests globally in assets that contribute to a net positive impact on the environment. 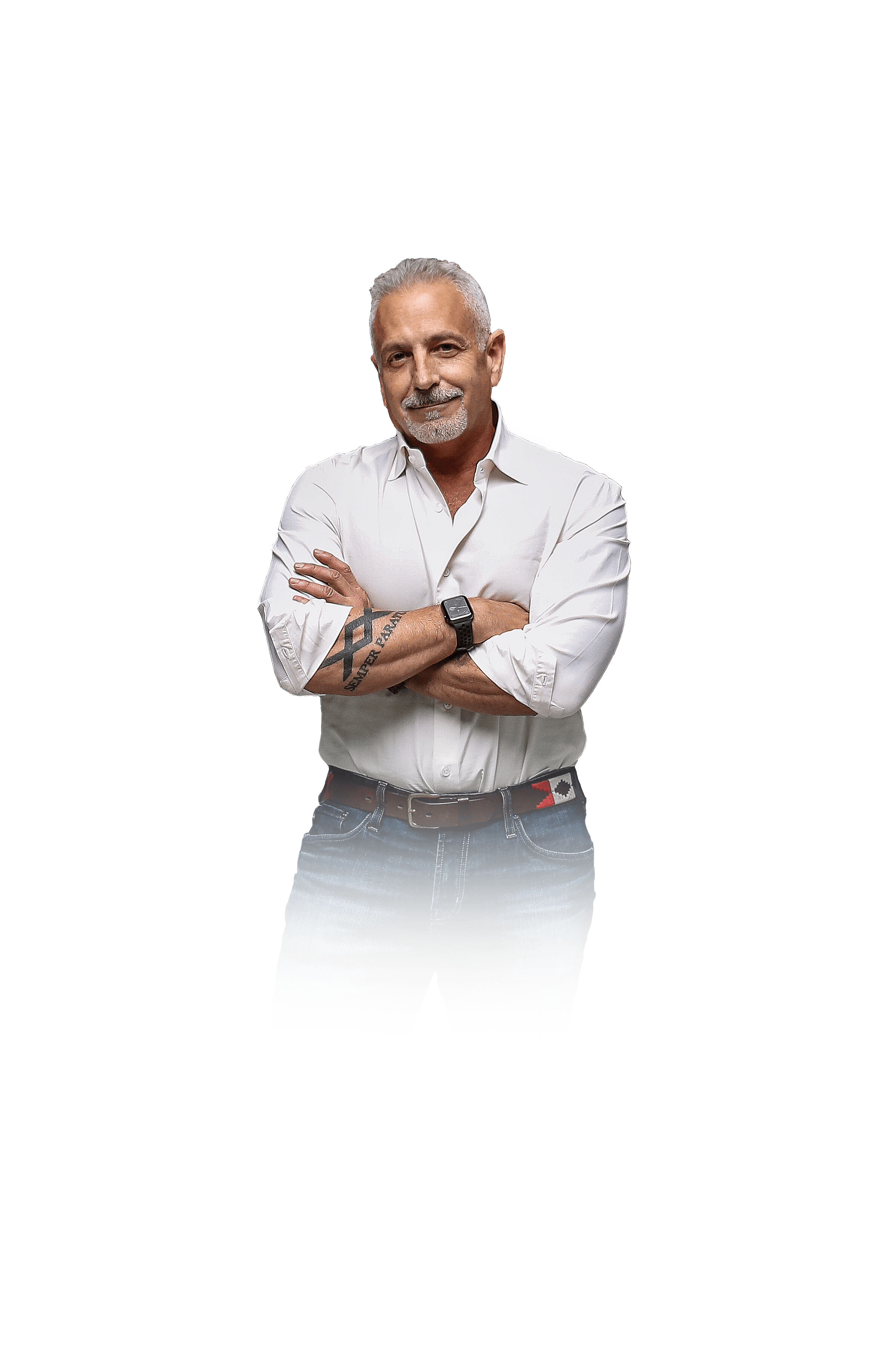 Canoo is currently one of AFV’s significant investments. Tony initially agreed to provide rescue capital to the company in July 2020. This was followed by his participation in the PIPE. His investments in Canoo were based on his assessment of the company’s competitive advantage: its industry unique focus on proprietary engineering and technology. In preparations for the SPAC merger, Tony was asked to join the board and, effective with the completion of the merger and de-SPAC with Hennessy Capital Acquisition Corp. IV in December 2020, became its Chairman.

In April 2021, in the midst of maturing pains as a public company and the increased market scrutiny of SPAC businesses, particularly in the EV space, Tony accepted the CEO position, based on his deep belief in the design and engineering team, to accelerate the transformation of the business to set it apart from the herd. Since that time, Canoo expanded the executive team, announced three new vehicle trims, a Phase 1 contract manufacturing partner and established a landmark partnership for a Phase 2 owned mega-micro manufacturing facility on tribal land in Pryor, Oklahoma. Under Tony’s leadership the business grew to more than 700 engineers across five locations. He and his team are committed to their mission to bring EVs to everyone. 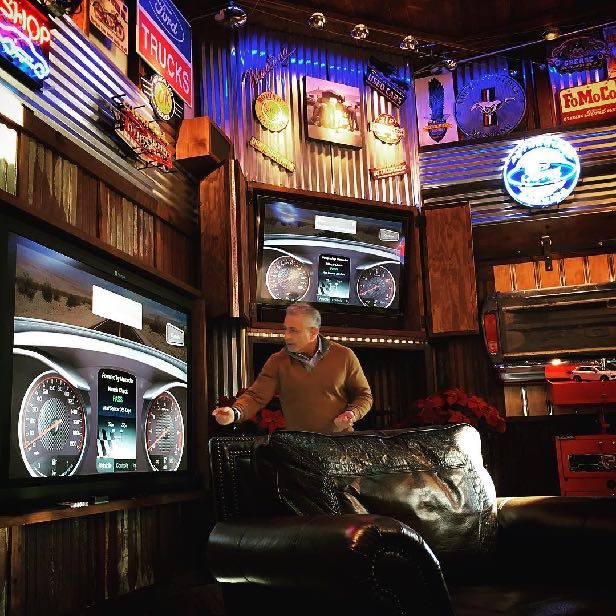 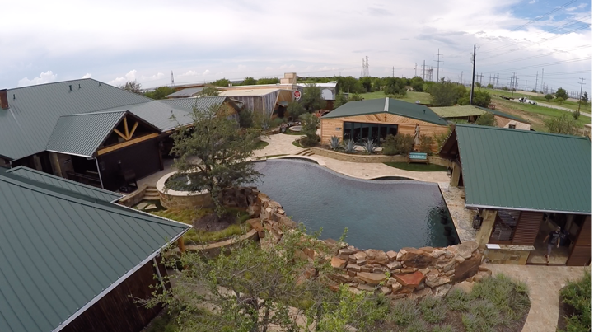 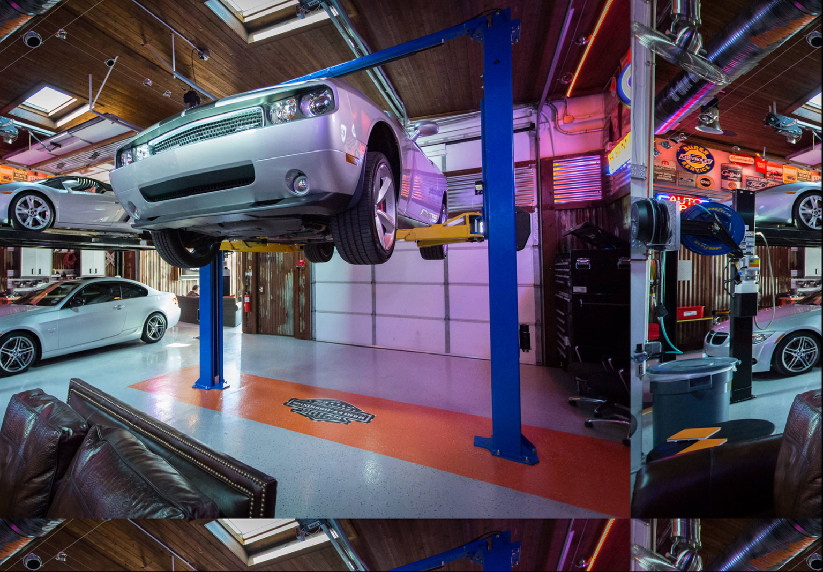 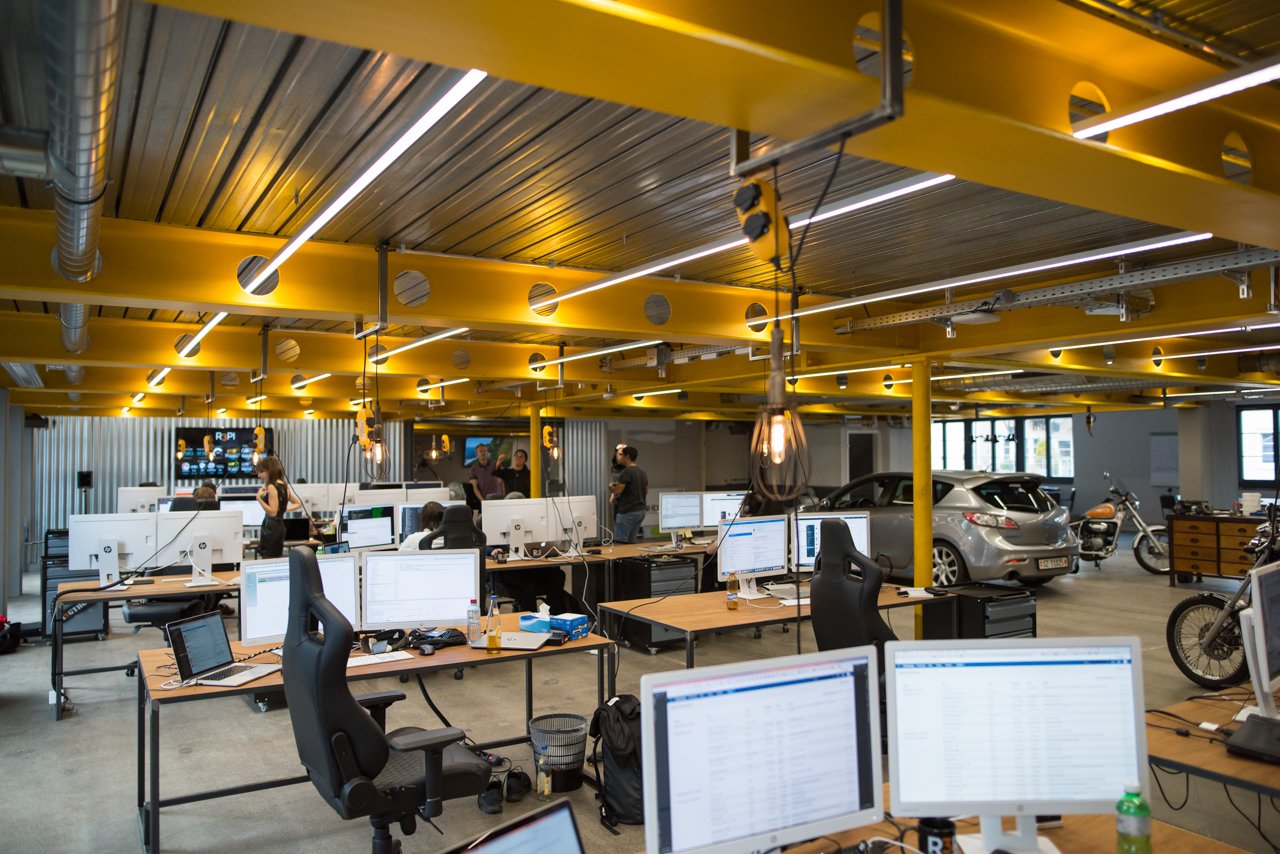 As part of the re-founding, Tony and the team have a “relentless and uncompromising” approach to innovation and are set to bring sustainable and purpose driven EVs to the hard-working people of the heartlands and beyond. He has a disciplined approach to “thinking differently” and he’s deeply rooted in his reverence for nature, affordable mobility for everyone, and helping businesses and teams succeed to make a lasting difference in the world. 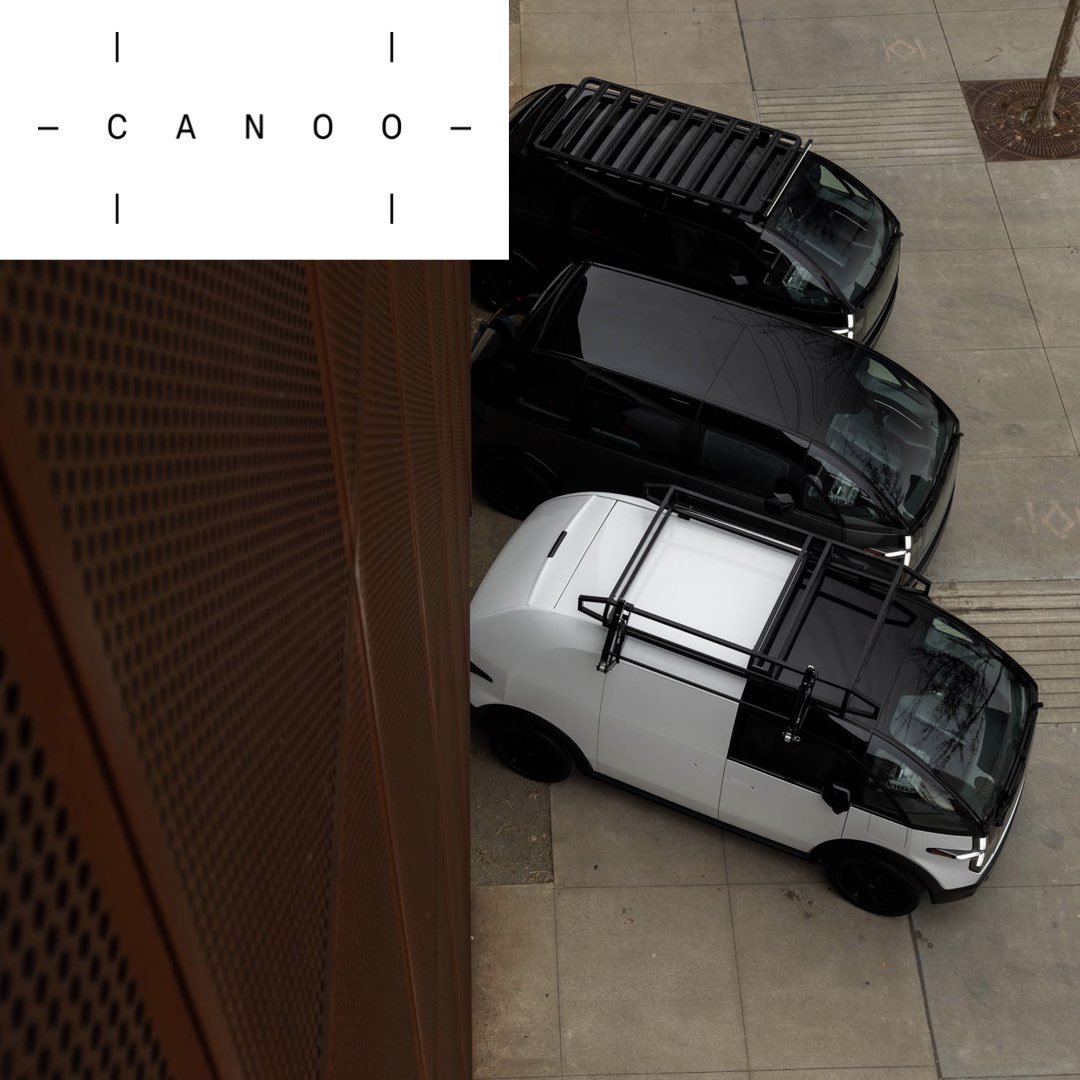 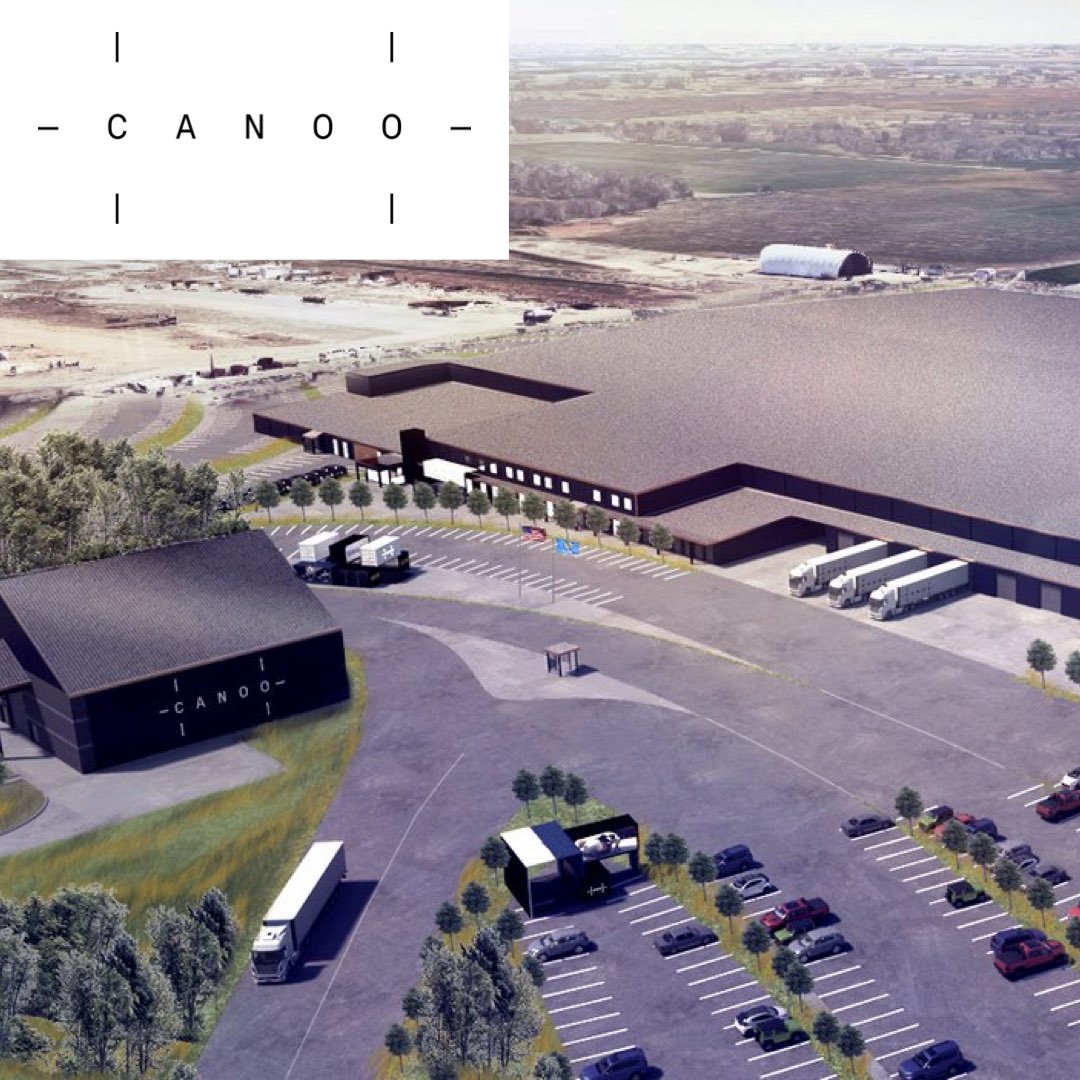 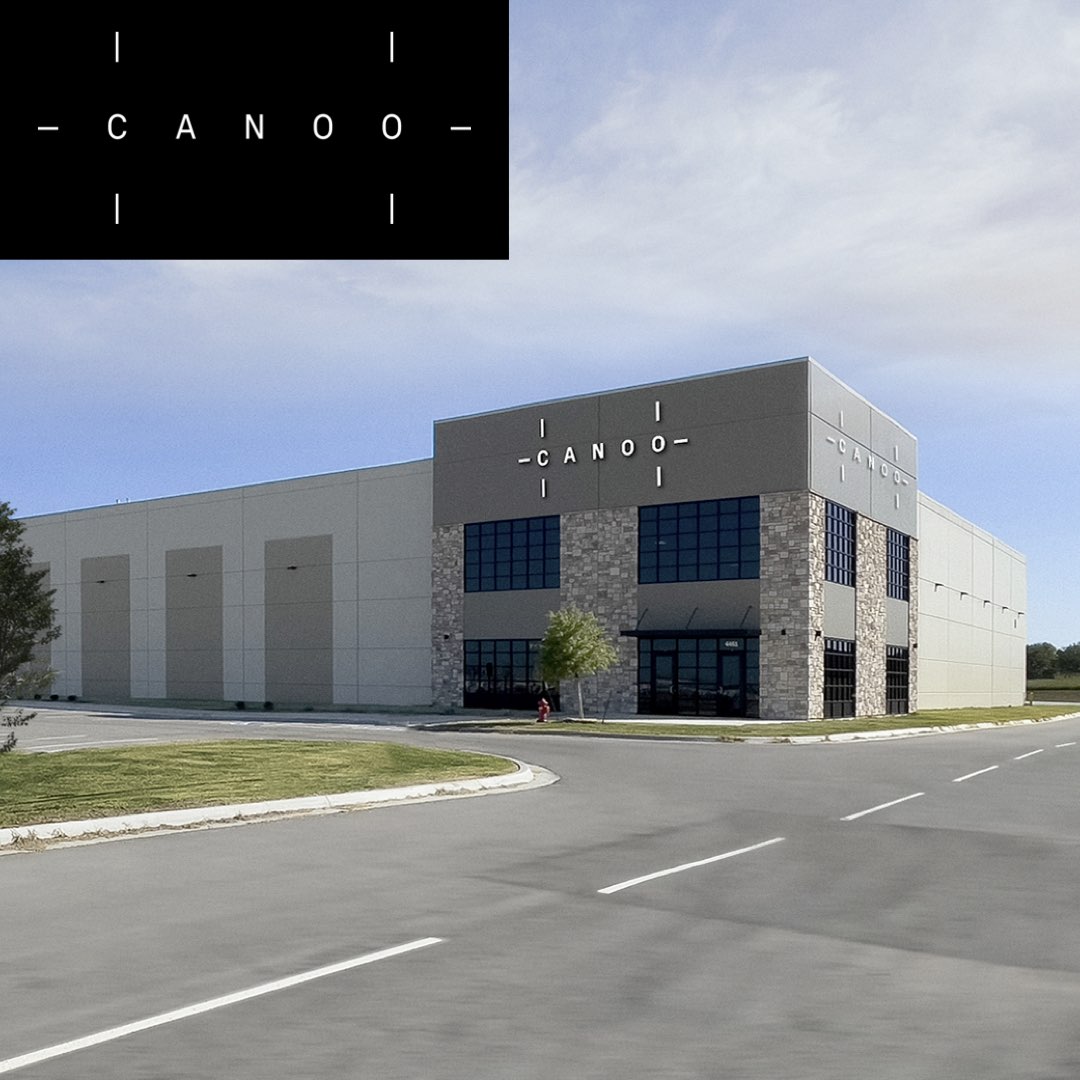 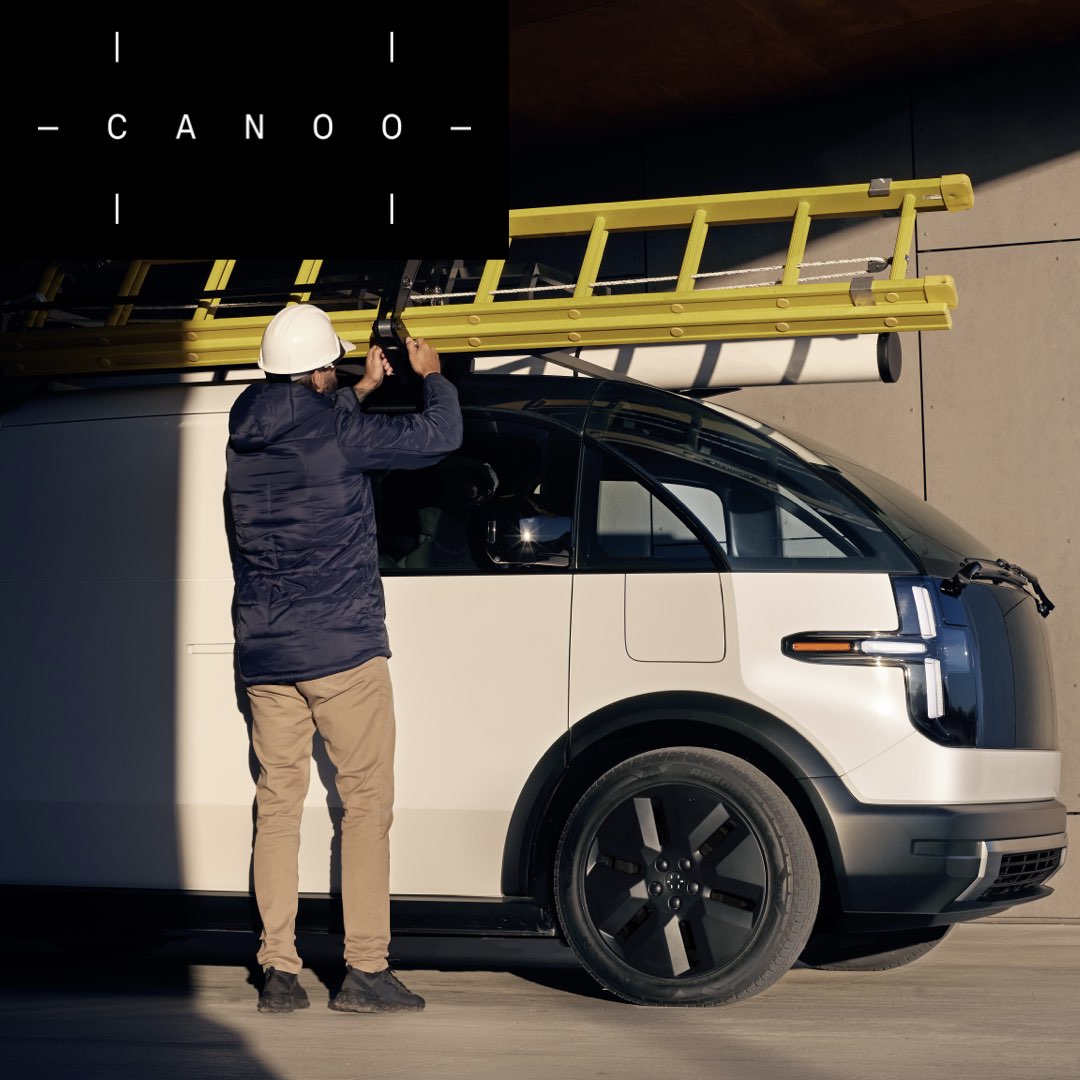 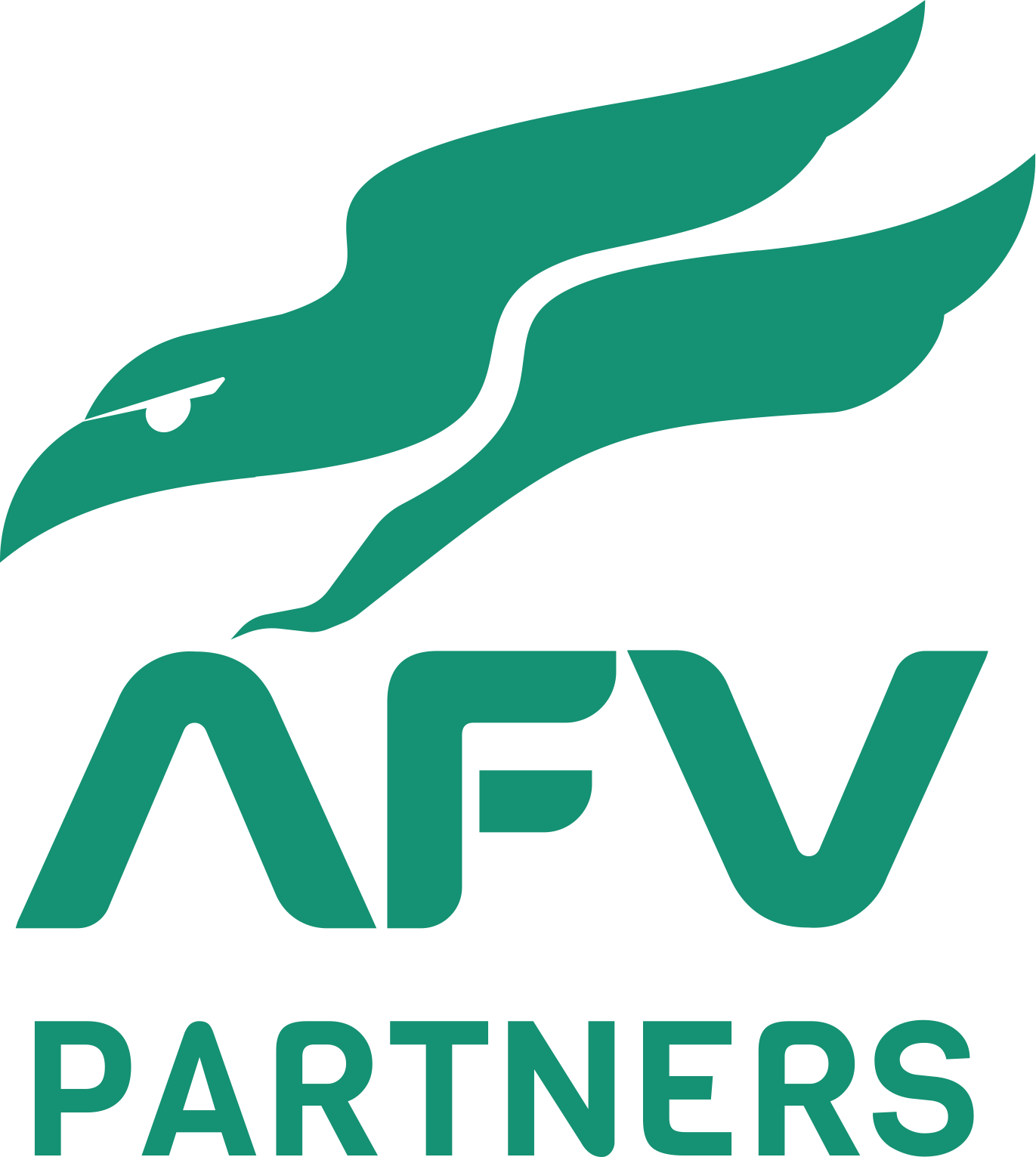